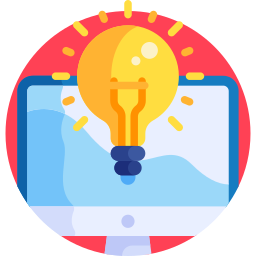 Address transliteration is the process of transforming characters or fields from one alphabet to another, such as non-Roman characters into Latin characters. It breaks down barriers in native languages like Cyrillic, Hebrew, Kanji or Chinese so that the output can be more commonly understood for global delivery and servicing purposes.

An Overview of Address Transliteration

As businesses increasingly look to drive new sales in new markets around the world, address transliteration will be a necessity to transform native or foreign characters and alphabets into a common output that can be more easily processed and utilized for delivery. Transliteration helps non-native speakers find an approximate word based on the pronunciation rules of their own language and can also help in replacing diacritical and extend characters with plain text equivalents. Transliteration is not to be confused with translation where one language is converted into text in another language while keeping the same underlying meaning. Both translation and transliteration process a source language and target language, and both processes are similar when it comes to using the script of the target language, but they differ in the aspect of meaning and context of translated and transliterated texts.

Here is an example of differences between translation and transliteration: “एक नयी शुरुआत” this is a statement in Hindu. Its transliteration in English is processed to “Ek nayi Shuraat”. If this was translated in English, it would be written as “A new beginning”. Transliteration provides the processing script to convert text or characters into Latin letters to help one understand the text, but not necessarily the meaning/translation.

Transliteration also goes beyond character set mapping; this means mapping between the different numeric representations of a character. For example, a language such as Japanese with Kanji, Katakana and Hiragana characters have no direct representation in the common English language, however, each Japanese character has a certain associated sound that can be approximated using phonetic Latin characters.

Why is Transliteration So Important for Address Verification?

Organisations need to ensure that their database is consistently clean, this means maintaining the quality of data as it enters their systems during a checkout process or onboarding stage. Because customers can range from all over the world, you may have inputs trying to enter a system made up of different languages or texts like Russian, Arabic, Japanese or Cyrillic, for example. In most instances, it may be difficult for an organisation’s CRM to handle these languages which ultimately means you won’t be able to service those customers.

This is where address validation and lookup software can help by making sure all addresses that enter your system are standardised to the country’s local format, and verified globally so they can be read and serviced too.

The graphic below shows the input in its original script and the output after it has been transliterated. We can see that each output is now processed in Latin characters, making it easier for non-native speakers to understand. Our article How does Address Lookup Work shares some more insight on how having an address transliteration and autocompletion solution running in the background of webforms and customer onboarding processes can drastically improve shipping, fulfilment and the customer experience. 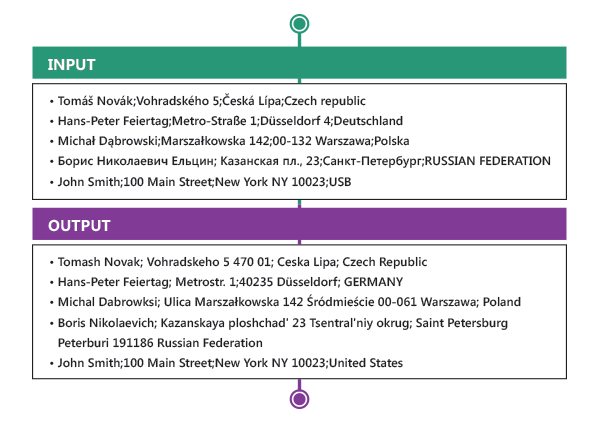 As the leader in address verification, Melissa combines decades of experience with unmatched technology and global support to offer solutions that quickly and accurately verify addresses in real-time, at the point of entry. Melissa is a single-source vendor for address management, data hygiene and pre-sorting solutions, empowering businesses all over the world to effectively manage their data quality.