Identify Risk for Water, Air, Earth and Fire Hazard for Any Property in the U.S.

Use Property Hazard Risk Data To:

The Damaging Wind Risk File has been compiled from long-term NOAA Doppler radar, with over 30 years of convective storm event data for 31 million records. 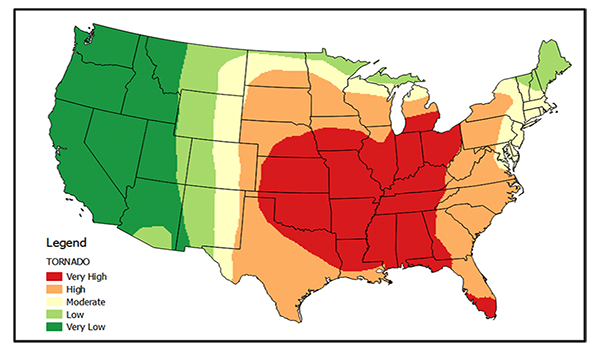 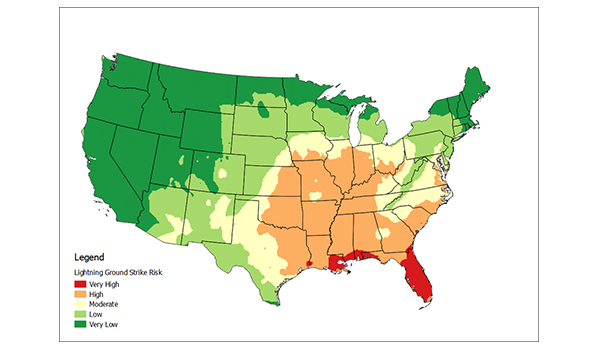 With Wildfire Risk model, the data takes into account the amount of wildland vegetation, the distance to it from urban centers, and housing density rates to provide a scale and score of the risk associated with each location. There is also a Fire Protection Class model that considers how close or far fire protection services are from specific locations. Because extreme drought can also play a major role, there is also a drought layer that can be linked to each risk layer to show the increased risk in areas such as those in the southeast and western U.S. 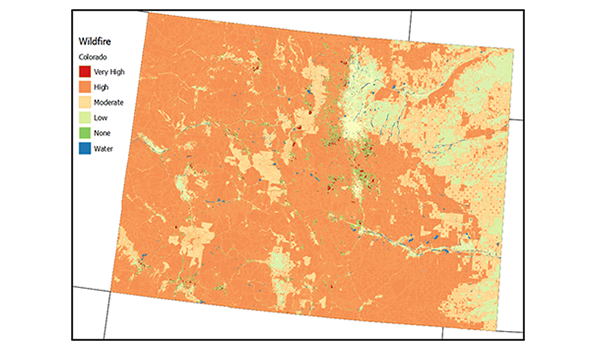 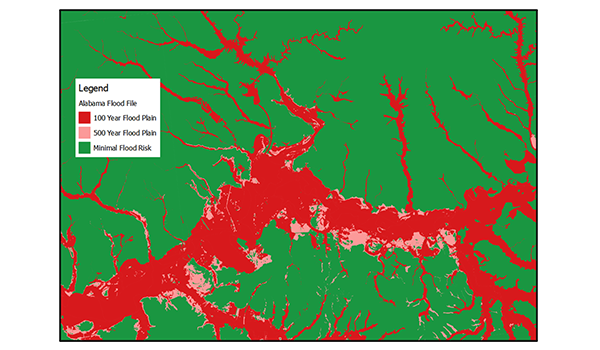 The Water Risk Files consist of over 100 years of hurricane, flood, and storm surge events. The Hurricane Risk File contains four major analog risk levels: Very High for the potential of 1 event per 10 years, High for 1 event every 20 years, Moderate for 1 per 30 years, and Low for 1 event every 40 years. The flood Risk File measures FEMA data and the risk of flooding for any given point using the distance to major waterways and the elevation of the point above these areas.

There is also a tsunami Risk File for the west coast of the U.S., where earthquakes and fault zones can trigger seismic waves near California, Oregon, and Washington. 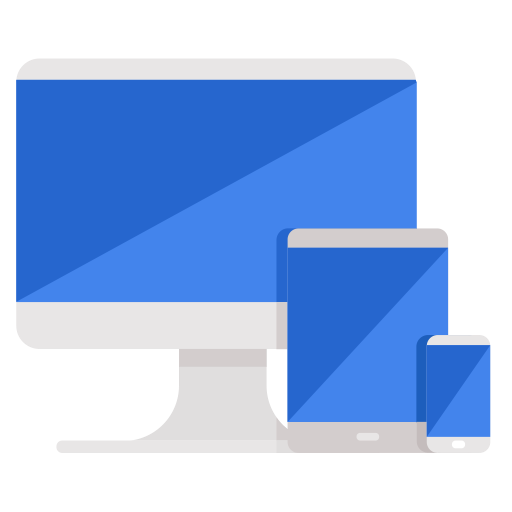 A demonstration with one of our representatives gives you a first-hand look at our products in action. Request one today.